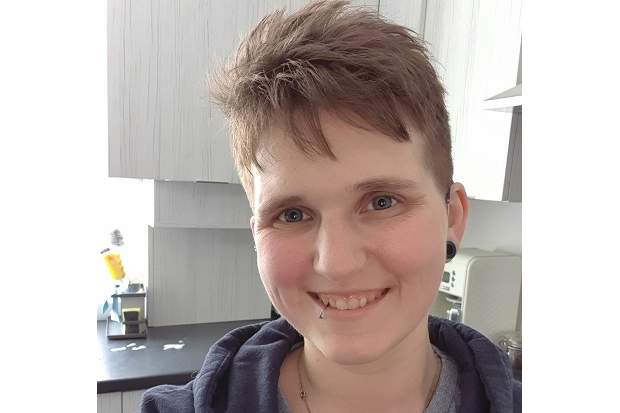 In ‘Pride’ month, Enterprise Architect Hannah Radley shares her experience of coming out, of dealing with abuse, and explains why she continues to campaign for gay rights.

I have heard many people’s ‘coming out’ stories from the 80s, 90s and even the early 2000s and I am very lucky to say that mine was not as difficult as many others. I’m privileged to not have experienced much overt homophobia, and I came out at a time when it was widely accepted. That is not to say, however, that it wasn’t personally confusing and difficult.

I had always been a tomboy, growing up as the only girl with two older brothers, and was very much ‘one of the lads’ when with friends. I tried to be more stereotypically girly in my teens with long hair and dresses, but it never felt quite right.

Between the ages of 14 and 16, I found new friends who I thought were wonderful, but they slowly became increasingly emotionally, physically, and sexually abusive. At the time, I didn’t think anything was wrong, I didn’t notice the warning signs.

As a result, I lost all my confidence, and my mental health became increasingly poor. I’m not sure how, but I slowly moved away from these people, and I found solace in a new male friend, who later became my boyfriend. He was nice, kind, gentle and understanding, which were traits I hadn’t really been very exposed to before.

I wanted to go to university and obtained a place at the University of Nottingham to study Psychology. I was quite dependent on my boyfriend, and I felt too anxious to go into halls.

So, we decided to move to Nottingham together from Cambridgeshire and get a house. My mental health was still poor, and I struggled to socialise and integrate with others, so I didn’t have the typical ‘Freshers’ experience that most do when joining University. 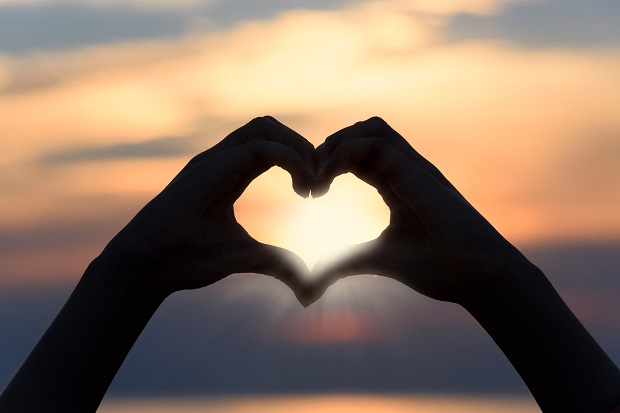 Noticing the signs gradually helped me to find my identity

Over the three years of my undergraduate degree, I joined the Disability Network (I also suffer from hearing loss and wear hearing aids), and I found friends. I began to find myself and develop my own identity.

When ‘Orange is the New Black’ came out on Netflix, I watched it with my friends and found myself sharing a lot of the same sentiments as one of my openly gay female friends. I couldn’t work out if I wanted to look like, or was attracted to, some of the characters.

I shared these feelings with my friend who introduced me to ‘The L Word’ – another LGBTQ+ drama series. This did nothing but emphasise my confused feelings.

I knew that I had enjoyed kissing girls when I was a teenager, but it was just something we did when drunk and those friends weren’t now gay. I loved my boyfriend but couldn’t reconcile that with the feelings I was having about women.

Confusion and a changing personality actually increased my confidence

I couldn’t explore the possibility I could be attracted to women without cheating on my boyfriend, which I wasn’t willing to do. Alongside this confusion, I was growing up and my personality was changing. I was becoming more confident, more outgoing, more extroverted. My boyfriend was none of these things and just wanted to stay in and play video games; so, after much discussion and deliberation, we broke up.

I moved into private student halls and went on holiday to Ireland with my gay friend. We went to a gay bar, and I could finally explore my sexuality and it was there that I determined I was definitely at least bisexual. 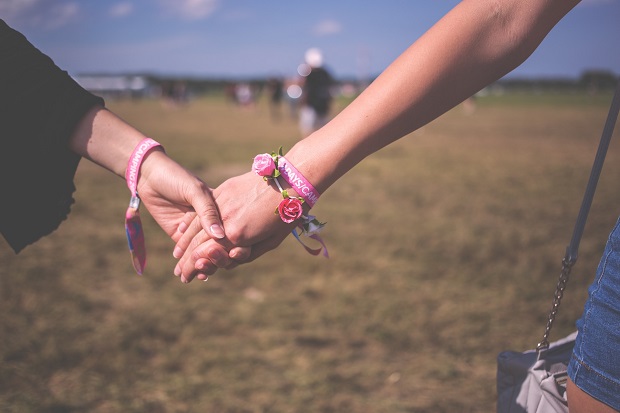 I started a Masters Degree at the University of Nottingham and joined the LGBTQ+ Society. I finally had the Freshers year I missed out on during my undergraduate. I cut my hair short and started wearing clothes I felt comfortable in – shirts and jeans being a staple!

The more I spent time with people and went to clubs, the more I realised I had no interest in men and was most definitely a lesbian. This realisation was pivotal for me, it felt right and felt like I’d found the missing part of me.

I joined online dating sites and eventually met my current girlfriend – we have now been together for nearly six years, and I couldn’t be happier.

Taking the positives from being discriminated against

However, I have been called a ‘dyke’; I’ve had many lewd comments from men, which aren’t appropriate to include here. I’ve had people ask the ‘reason I turned gay’. I’ve also had people presume my partner and I are related, rather than a couple.

I’m lucky that I have the life I have, being able to have the rights I have in work, and in my personal life. I have never experienced any homophobia here in Defra – I am not afraid or anxious to openly mention my girlfriend or discuss our life together. That is a beautiful thing. 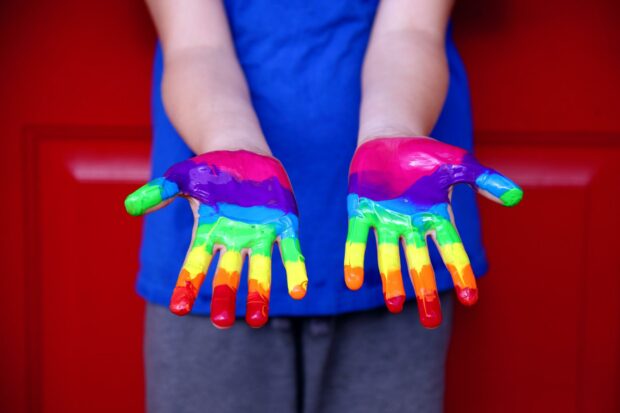 I don’t have to hide who I am, and I'm not at any disadvantage because of my sexuality. I'm very lucky that this is the case for my generation, as others won’t have been in such a good place. There are networks to join that are specifically for LGBTQ+, demonstrating Defra’s commitment to inclusion and diversity.

All of this only happened because people stood up for those rights through Pride. We still must campaign for these rights.

There are still many acts of homophobia and discrimination happening today when they shouldn’t. If I want to carry children of my own, I have to pay for the privilege. If gay women want fertility treatment to have children, they need to prove their infertility though six self-funded rounds of artificial insemination through an NHS-approved clinic which costs around £1500 per round.

This is why I support Pride. We have come so very far in terms of LGBTQ+ rights. But we have a long way to go. I’d really love to hear about your experiences of being gay, or of coming out so do please leave me a comment here.

Hannah Radley is an Enterprise Architect in the Marine and Fisheries team in Defra Digital, data and technology.

June is Pride month - a month dedicated to celebrating LGBTQ+ communities all around the world.