There’s a poster on the wall of our office in Warrington that says “ITERATE” in big letters on a bright yellow background. It’s there to remind us nothing we build is ever finished - there’s always something you can make better.

You just need some good information. Sometimes it comes to light in unexpected ways.

I'm one of the business analysts on the team that runs the National Flood Information Service. Our vision is to provide information that helps people prepare for, respond to and recover from flooding.  One of our services is the long term flood risk information service. It is designed to help people find out what risk of flooding they face at their chosen location in England.

Until a few weeks ago, the start page for that service looked like this: 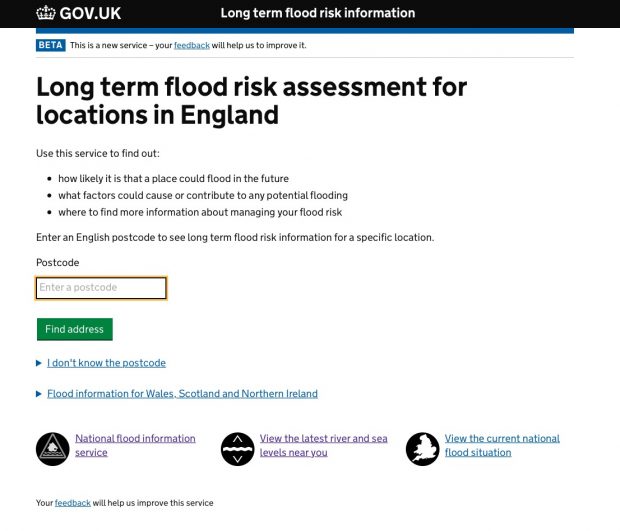 To use the service, users enter their postcode into a box. We match that postcode to a location and to flood risk data that we've aggregated from a number of sources, and present that information as tables, charts and maps, like this: 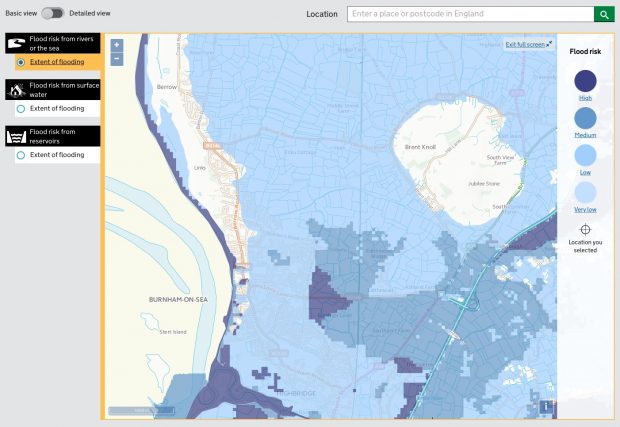 Users told us something was wrong

Recently, we noticed something odd. We were getting a lot of feedback from users saying their postcodes weren't being recognised.

Once we started delving into the data, we found that some users were entering their postcode multiple times, as many as 20 times in a row.

Other users were entering very unexpected things into the postcode lookup box, including full street addresses, names of businesses and even adverts for jobs.

The 12th point of the Digital Service Standard tells us that we need to make sure users succeed first time, and this wasn't happening. We needed to find out why.

We did some user research and soon found the issue: when users entered an invalid postcode, the error message wasn't clear enough.

We also realised that we needed to change the text and its layout on the page. It did say the service is only for locations in England, and it did ask users to “enter an English postcode”, but too often users did not see those pieces of text. The page needed to be simplified.

Over the last four weeks we've done more user research and iterated the design of the page. We’ve: 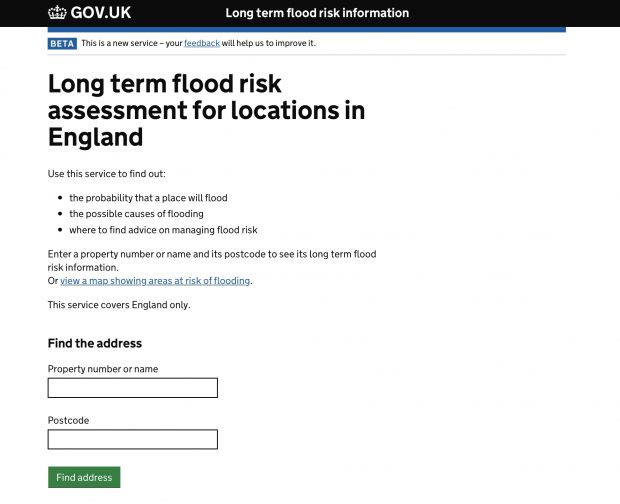 Data shows that the our iteration seems to be working: prior to the change, 4% of users failed by entering an invalid postcode. Now, that figure has dropped to just 1%.

It doesn't end here though. As a digital service we are continuously seeking feedback from users to improve the service - even if this data comes to light in an unexpected way.