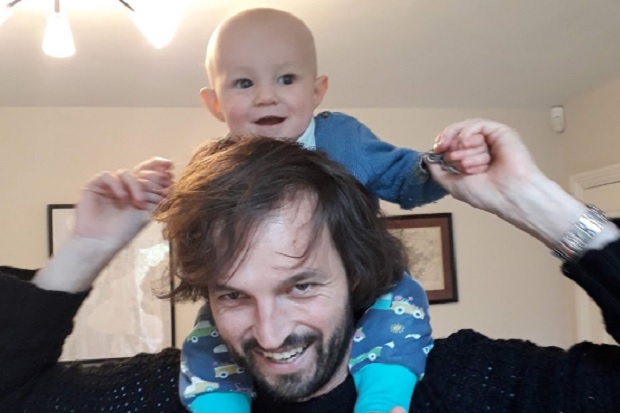 Early last year I learned that I was going to become a father for the first time. I had always assumed that I would share the role of raising my son equally with my wife. I soon discovered this made me somewhat unusual.

Shared parental leave was introduced in April 2015. What it means is that the birth parent or main adopter can give up some of their leave to their partner. Take-up of this scheme is low with only a small percentage of parents using the scheme.

One of the main blockers is the bureaucracy involved. Taking maternity and paternity leave involves completing a simple form indicating the dates you’ll be off. Taking shared parental leave involves indicating how you and your partner will be spending each week of the year and who will be paid what and when.

Another issue is cultural. Whilst the law was welcome, it did not equalise rights for men and women. Countries such as Sweden, which have equal parenting rights have seen better uptake, as the law indicates both parents should be treated equally.

I was in a very fortunate position at Defra applying for shared parental leave. Our maternity pay is six months at full pay, whereas my wife receives the statutory minimum of six weeks at 90%. This meant that me taking a long period of time off actually would cost us relatively little. I also had a really supportive environment. My manager raised the idea of shared parental leave to me without me broaching the subject, and other colleagues thought it was brilliant that I was taking the time.

It may sound ridiculous but the difficulty of completing the forms in applying for shared parental leave really did make me think about giving up on the idea at points. Luckily another colleague was going through the same process at the same time, so we were able to check each other's forms. Without that I would have made more than a few errors.

Sharing the burden helped us both

On day three of my wife’s labour my parental leave started. On day four, in slightly more dramatic circumstances than I’d have hoped for, my son was born. The initial emotion was just a huge amount of relief that he came out safe and sound, and screaming. This was quickly replaced by the shock of having a helpless baby to look after.

The next six weeks were a blur. Having a baby that will only sleep when held gives you plenty of time for watching TV boxsets. Despite this I really enjoyed the experience. I also can’t imagine how I would go to work feeling the way I felt in those early days.

Initially we agreed one of us would go back to work after six months and the other would stay at home for 12. As my wife was still breastfeeding at six months it was me who would have to return. However, I was so happy at home with the family that I took another two months of leave.

I also think that my being around made everything a huge amount easier for my wife. It was noticeable that the stresses and difficulties other mothers we knew were having weren’t things we faced. And having been through this with two of us for one baby I’m somewhat in awe of people who manage at home alone all day. Not to mention our friends with twins! 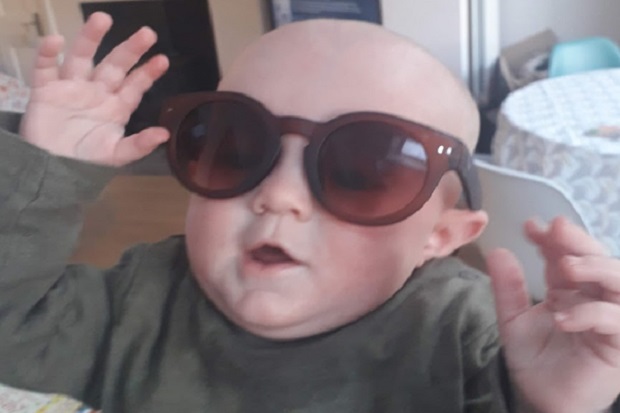 Returning to the fold

Eventually the day came for me to return to work. With lockdown we were all working from home on my return. This eased me back into work as I didn’t have to be away from the family all day.

I was fortunate to be allowed to return four days a week. Now that my wife has also returned to work, I get to spend a day with my son each week which I really treasure. At two previous jobs I requested a four-day week and in both cases it was refused. This was even in a team with a mother who already worked a three-day week. For me that allowance wasn’t made.

At Defra I was happy to find my manager was keen to work with me to make a four-day week work. So, while getting used to a four-day week I took on a slightly smaller project than I’d usually work on. This got me into habits like starting early on Tuesdays, the first day of my week, to clear my backlog of emails before the rest of the team started.

My stress levels have never been lower and as a result I think my performance at work has never been better. I’ve only taken a few days of holiday since I returned to work. My work life balance has been so good I just haven’t felt the need.

Taking nothing for granted

Taking shared parental leave has been the best year of my life and I really would recommend it to anyone. It still is, often, a hard thing for men to do though. Part of this is cultural and partly this is down to the law. Whilst I would hope the law does change it’s important that culture does too.

One father I know has a similar benefits package to me and so financially he would have lost very little by taking six months off alongside his partner. He felt unable to do that though as senior colleagues at work made it very clear how that would be seen. In effect he was being pushed into working for free and missing important time with his children.

For this reason, I think it’s important for men not just to take shared parental leave, but to shout about it in order to normalise it as much as possible. And I can happily say that Defra is a great place to do that.