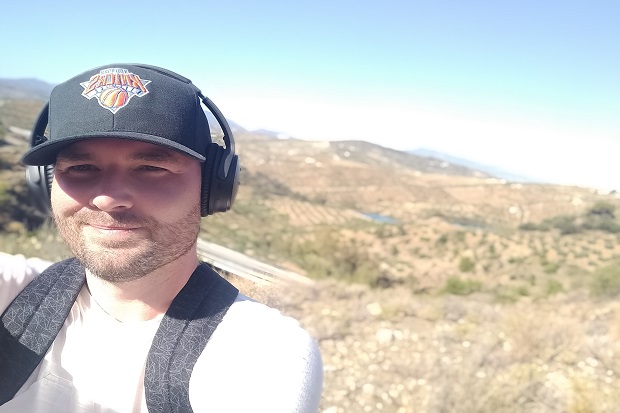 The work on the Genesis system, which completed earlier this year, was part of a wider application improvement programme led by a team in Defra’s Digital Data and Technology Services (DDTS) function, in partnership with the Rural Payments Agency (RPA), Defra's ‘customer’. The migration and upgrade of Genesis were necessary because the contract with the old service provider was expiring, but also because elements of the existing system were under expensive end of life support.

Genesis is used to manage the Environmental Stewardship (ES) scheme. ES, introduced in 2005, supports several key Defra objectives, for example protection of water and soil, wildlife conservation and prevention of erosion and water pollution. The level of payments under ES depends on multiple factors such as the level of improvements, maintenance and protection the landowner applies to their land (and certain ways of farming). The Genesis system is key to keeping track of all these agreements with landowners and ensuring the correct payment is calculated.

Preparing for the future

The ES scheme is now closed to new applicants, though existing agreements can be extended until at least 2024 (and possibly longer). The replacement scheme is called the Countryside Stewardship scheme, though Defra and RPA are already investigating future schemes as part of the Future Farming work, including a new “Environmental Land Management” (ELM) scheme which will build further on the previous schemes, rewarding landowners and farmers for the environmental benefits they provide.

ELM will be a powerful vehicle for achieving the goals of the 25 Year Environment Plan and net zero target, supporting the rural economy and helping maintain food security. ELM is currently at consultation stage and as such is still some years off. It was vital therefore that the migration and upgrade of Genesis was completed as planned. 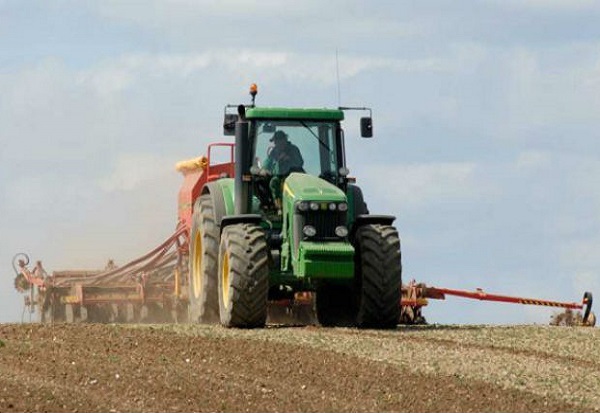 With a circa £4m project budget, and an expected duration of 12 months, the Genesis project team had to complete the migration by 31st January 2021 due to the contract breakpoint with the existing hosting provider. That meant upgrading the infrastructure, completing User Acceptance Testing (UAT) and migrating the service to a new provider, all in the space of 12 months (while making sure not to miss any payment dates).

The system has over 1,000 internal users and pays out over £170 million per year. So, it really is a big deal. At one point we had over 30 UAT testers completing over 100 tests and a further 25 or so directly linked project resources engaged in this work. In scope also was the renewal and renegotiation of contracts, and which also delivered an annual saving of £800,000 due to a reduction in hosting and support charges.

I should acknowledge though that there were challenges in the early stages of the project. Initially collaborative working was a bit difficult, but the issues were resolved quickly and collaboratively as the working relationships improved. Things continued to improve as the project moved forward, as trust was built and the project team demonstrated to the RPA that we had the capability to deliver.

One aspect which worked well was the communication. The project ensured that key stakeholders received regular but brief updates, either by text or email when each ‘cutover’ milestone was complete.  This made monitoring progress, especially during the weekend, work efficiently. I would recommend this simple but effective method for any future and similar scale projects. 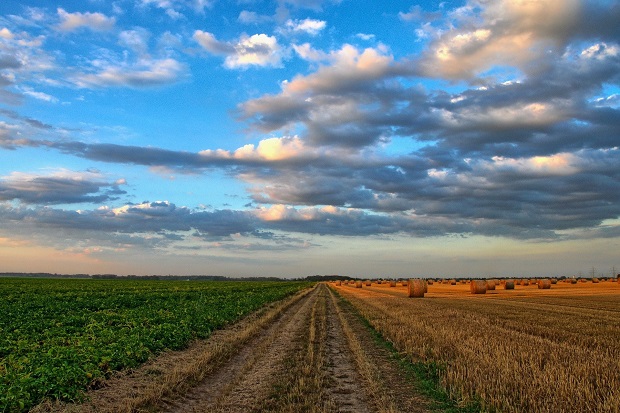 Looking to the future

Learning from experience is important for any project and continuous improvement is something that Defra is committed to. DDTS already has ideas for how learnings from this project might be adopted in Defra to drive better ways of working. Being clear at the outset on who is responsible for what and ensuring that there is strong governance in place can make such a difference. This honesty and openness builds trust and encourages collaboration. In future I would encourage involving the customer as much as possible during the initial project creation process and at the various review stages.

An initiative is already underway to develop a partnership way of working between DDTS and  Defra’s customers. I believe Defra really can apply what has been learned from this project in a partnership way, especially in our approach to major programmes in the future.

James Alderman is a Programme Manager in Defra’s Digital Data and Technology Services (DDTS) function, working under a supplier arrangement through James Harvard.

Find out more about the Environmental Land Management scheme.